From the 21st June, limits on wedding sizes lifted and couples across the country will be getting their wedding playlists ready, but what could be more important than the first dance song - especially for the next four weeks when this dance it the only one allowed!

Selecting a song which has meaning to the special couple can be tricky. Many couples know that whatever song they choose will go on to forever be known as 'their song', which adds pressure to making the right choice. It's perhaps then no surprise that there are almost 1,000 first-dance dedicated playlists on Spotify to help couples choose, but which songs are the most favoured?

New data analysed by five-star hotel, The Grand, York has revealed the most popular songs to play during a first dance in 2021.Analysing over 57,000 songs on Spotify, the current top ten list has been revealed, and the results might just be surprising.Securing both first and third place is the hugely successful Ed Sheeran and taking second, is 2021 X Factor winner, James Arthur.

Ed Sheeran takes a whopping 10% of the total songs on the top 50 list, with hits such as Perfect and Thinking Out Loud taking top ten positions. Sheeran's songs which appear on the list also boast a huge number of plays, racking up of over 4.8 million, and as it's thought to cost in excess of £1 million to book Ed Sheeran to actually sing at your wedding, sticking to the Spotify playlist might be the best idea!

Other artists who made multiple appearances in the top 50 include Jason Mraz and James Arthur. The average age of artists making the top 50 are just 45 years old, as couples opt for modern artists over the golden oldies, with timeless artists such as Elvis and Etta James not even making the top ten.

"Hosting weddings at the hotel has been long awaited throughout lockdown and we can't wait to see couples take to the dancefloor once more. While we do see similar songs time and again, our top ten list shows that sometimes there's a surprise song we don't always expect!" says Yvette Thirlwell, Events Manager at The Grand, York.

If you're looking for inspiration for your first dance song you can find the top 50 playlist available here. 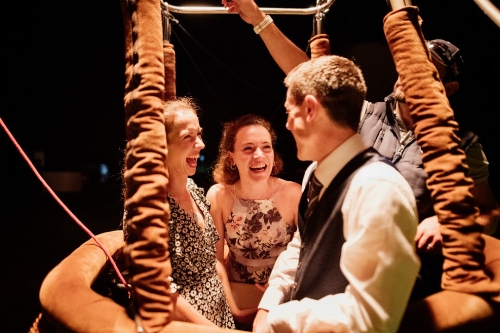 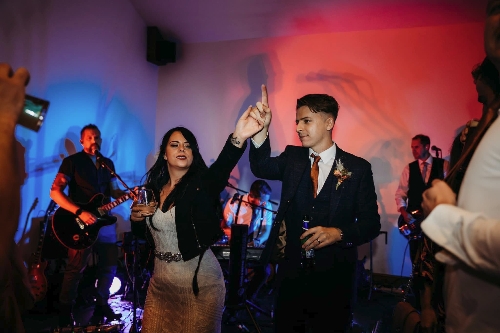 Loved-up Brits turn to puzzles to pop the question

A new craze sweeping the UK is seeing hundreds of people send their partners a puzzle to crack...

Macmillan's new collection of wedding favours are beautifully crafted and are a great way...

Wedding season is here and to mark the occasion Cameo, the celebrity engagement platform, has...

So when you decide to look for local suppliers, wedding retailers and service providers for your special day, our magazines can really help you plan your wedding.

We also have regular exciting wedding competitions and free giveaways, expert question & answer pages and lots more. Quite simply, all the information you will ever need to get married in your area.

We have 19 wedding titles covering counties and regions throughout most of England and Wales. Your Bristol and Somerset Wedding is available to download for free as a high quality eMagazine. Regional wedding magazines covering other areas are available here.