A new mural designed by Bristol artist Andy Council, celebrating the unique history around the Medieval gateway to the Old City, has been revealed.

The artwork, which features on the two pedestrian side arches under the Church of St John on the Wall, Broad Street, depicts four beasts made up of architectural landmarks found in the Old City area, as well as some of the architectural features found inside St John’s crypt, and is part of a wider programme of artist commissions connected to the pedestrianisation of the Old City.

During the coming months, several temporary installations from local artists, celebrating the area’s heritage, will be installed in further additions to the project.

The mural was commissioned by Bristol City Council, in partnership with the Churches Conservation Trust who manage the church, with the aim of refreshing the appearance as well as celebrating the unique history of the area. An existing mural painted by artists Paris and Feek in 2008 was no longer in good condition.

Elise Hurcombe, Senior Arts Officer in Bristol City Council’s Culture team, said: “The Old City area of Bristol is changing as we focus on giving more space to the businesses, visitors and shoppers in this historic area and we want to ensure it is attractive to citizens and visitors as the recovery from the economic effects of the pandemic continues.

“It is also important to reflect the history of the area and we have worked closely with the Churches Conservation Trust to try and ensure we celebrate this heritage.

“As part of his research, the artist Andy has spoken to volunteers who help to open St John on the Wall to visitors about the history of the site. Their knowledge has been invaluable and their suggestions have helped to shape the design.’’

Part of the artwork will reference the route of ‘St John’s Conduit’, marking a water supply that once served the old walled city of Bristol, beginning on Brandon Hill and running through pipes down Park Street, emerging at St John on the Wall church on Quay Street.

Mural and illustration specialist Andy Council, who has been producing his own distinct style of work for more than 20 years and earned the commission after an open call, said: “The Old City has so many great buildings that I have referenced in this piece of work - I have been keen to do something involving them for some time.

“The landscapes are in the forms of heraldic beasts due to the church being from the 14th century.  The pieces are intended to look like illuminated manuscripts, but with a modern twist.’’

More of Andy Council’s artwork, alongside work by many more artists, can be viewed at the Vanguard Bristol Street Art exhibition, currently on at M Shed, which explores the instrumental role that Bristol played in the development of British Street Art. 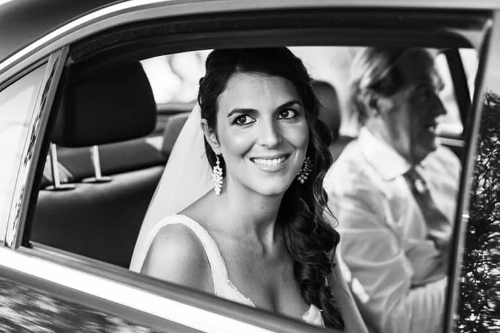 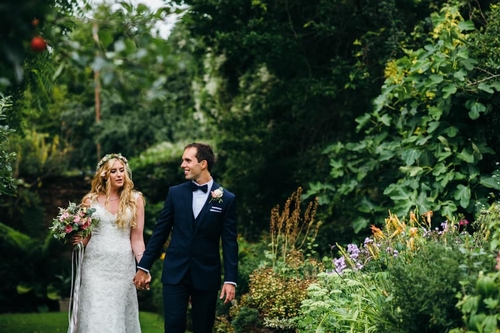 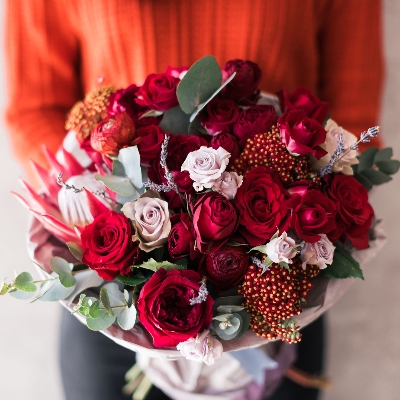 The flower language of roses: the hidden meaning behind each shade

Roses are still one of the most prominent wedding flowers chosen couples to... 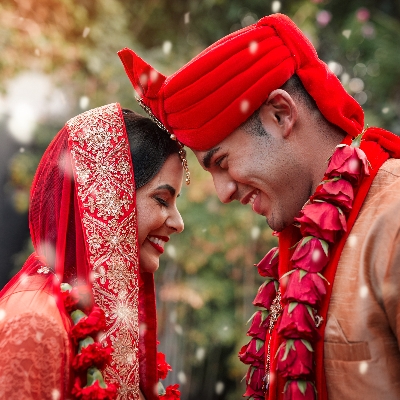 7 unique wedding traditions from around the world

Weddings come in all different shapes and sizes, and there are so many unique traditions that make... 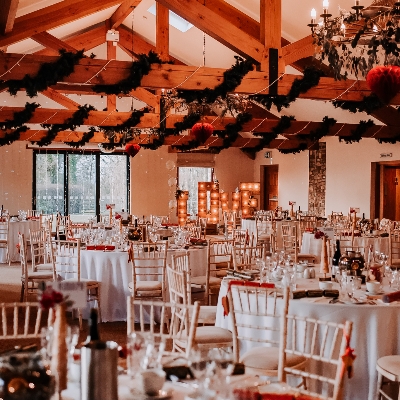 Join the team at Aldwick Estate on 16th January 2022, and experience the venue dressed for a fabulous,... 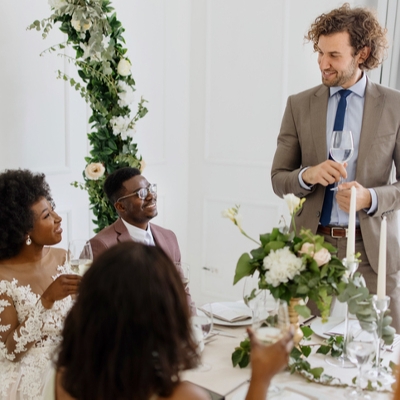 How to incorporate a slideshow into your best man’s speech

Here at County Wedding Magazines HQ we've heard it many times before "they could relax...

Inspiration from our great team of Editors at County Wedding Magazines!

To help you find inspiration for your big day, take a look at what's caught the eye of our editors.

There are literally hundreds of ideas, products and services from wedding suppliers across the UK along with links to their web sites as pointed out by our ever resourceful team.

Take a look at what our Editors Love!