Andrew Swann has been appointed executive chef at The Castle at Taunton in Somerset, returning to where he started his career more than 20 years ago. As part of his role, Swann will be responsible for the food and beverage offer across the award-winning hotel, including its 70-cover Brazz Restaurant, as well as its 44 rooms and suites.

He initially joined the business in 2000 as a 17-year-old commis chef, and has since worked in some of the UK's top hotels and restaurants including Michelin-starred Zafferano and L'Escargot, as well as The Savoy. Most recently, he was head chef at Luciano's by Luciano Pierre White in Dorchester. A classically-trained chef, his cooking style focuses on using seasonal produce, sourced locally.

The move comes following a recent 150,000 kitchen refurbishment, allowing the restaurant to offer wider, more sustainable and energy efficient options for guests. Andrew says, "It feels so great to be back home. I'm especially excited to be able to work with an incredible core team and to have access to some of the country's greatest produce. Where we are, we're spoilt every season and I can't wait to get reacquainted with the local farmers and producers."

It sounds to us as though it'll be well worth keeping an eye out for Andrew's menus and sampling the delicious fare on your next date night. Visit www.the-castle-hotel.com

Still looking for a Wedding Venue? 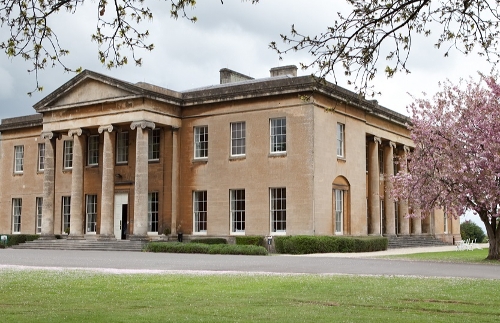 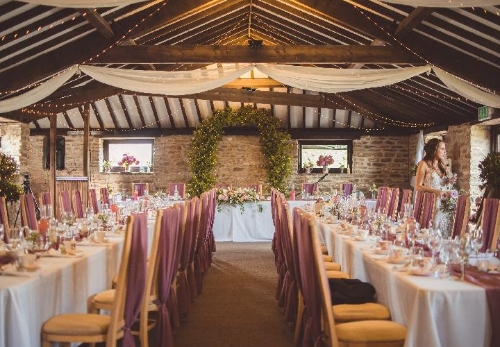 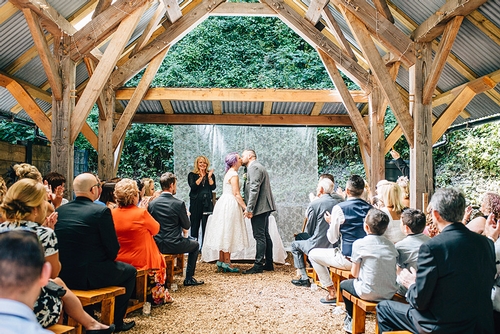 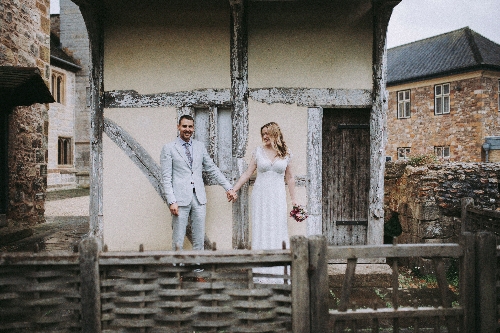 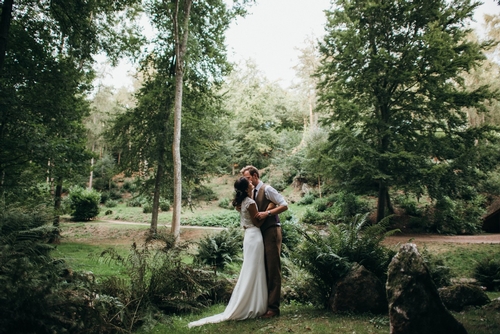 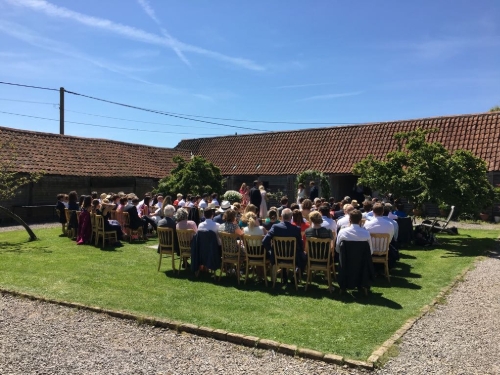 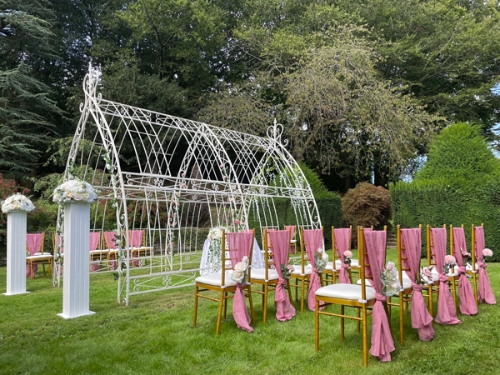 Court Farm, a lovingly restored 16th-century farmhouse, is set in ten acres of gardens and grounds...

Inspiration from our great team of Editors at County Wedding Magazines!

To help you find inspiration for your big day, take a look at what's caught the eye of our editors.

There are literally hundreds of ideas, products and services from wedding suppliers across the UK along with links to their web sites as pointed out by our ever resourceful team.

Take a look at what our Editors Love!